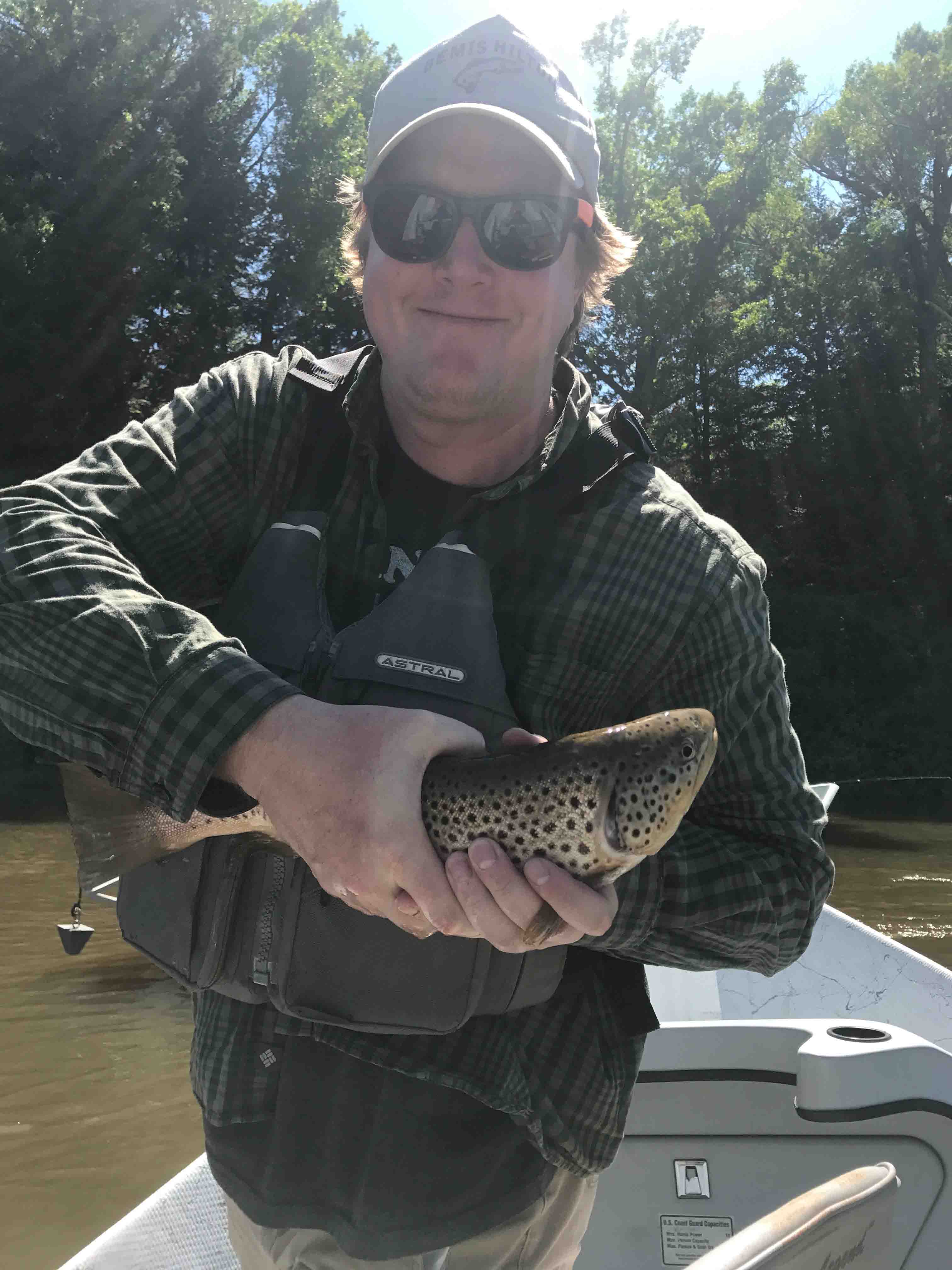 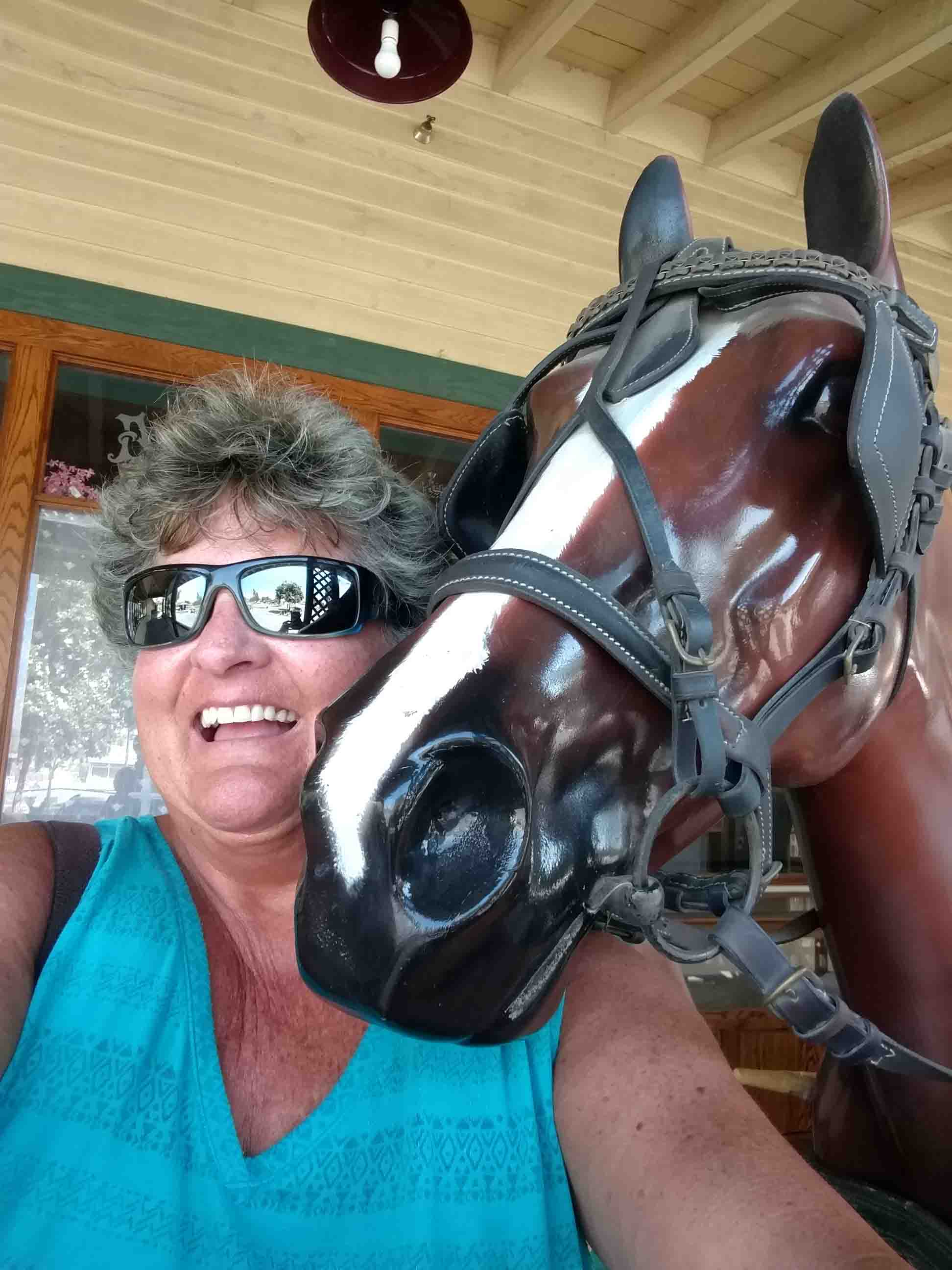 Karen Hughes has been a Lab Admin Coordinator with Scripps Research for over eight years. Most of her responsibility is to support the lab by completing the administrative work on grant applications, order supplies and equipment when tasked and to provide any other necessary support to the lab. Her background has been working in government and commercial settings providing support in the creation of grant submissions for over thirty years. She also has a hazmat background providing support by maintaining a database used to classify hazardous products based on the specifications stated in the material safety data sheets (MSDS). Karen brings her beloved 10 year old miniature dachshund office mate, Cooper, to work with her everyday and he makes sure that no one interrupts her work flow. When Karen isn’t at work she is generally found out on a hiking trail or clogging with her fellow dance friends.

Make no mistake about it. Karen runs the show. Anything you need, she gets it done… provided you can get by Cooper. 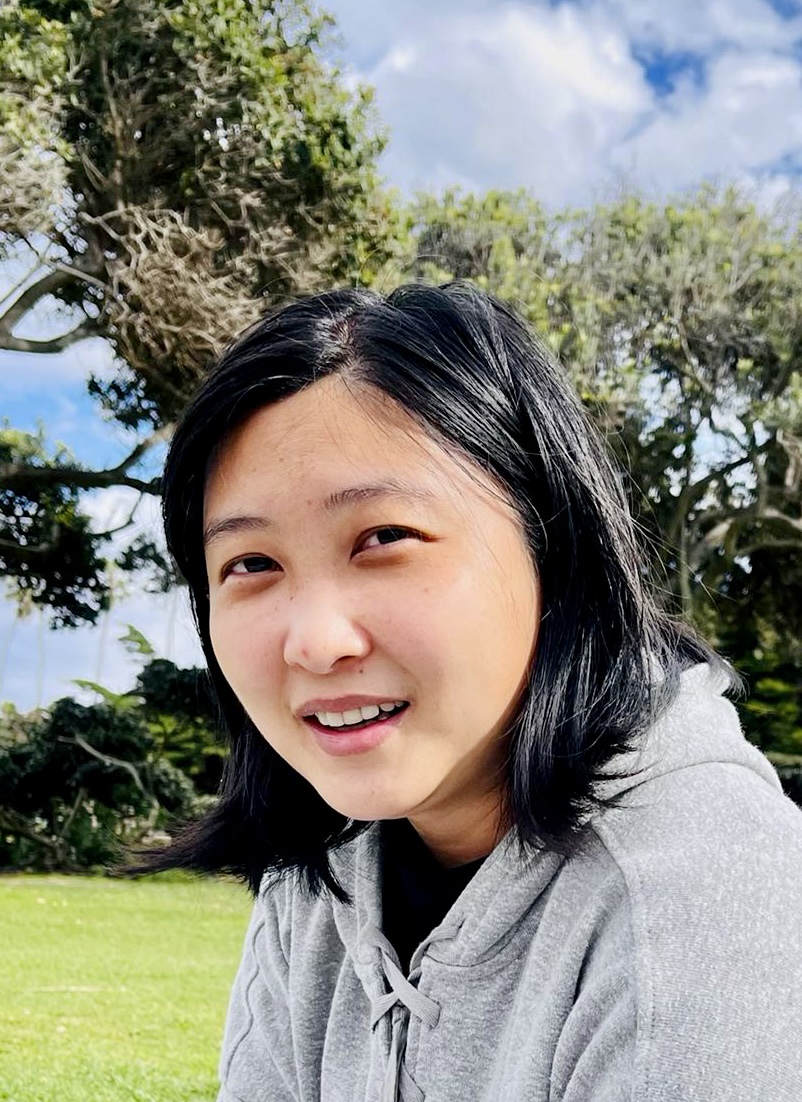 Jie Sun is a postdoctoral associate in the Wiseman and Saez labs studying on how the pharmacological activation of IRE1/XBP1s affects the pathology of nonalcoholic steatohepatitis (NASH) in multiple tissues. She obtained her PhD degree in Model Animal Research Center of Nanjing University, China. During her PhD, she studied on the physiology of smooth muscle contraction and the pathology of smooth muscle-related diseases. Using genetic modified mice, she found that a myosin light chain phosphatase (MLCP) inhibitory protein, CPI-17, is required for GPCR-induced calcium-sensitizied vascular smooth muscle contraction and genesis of obesity-related hypertension. Outside of lab, Jie enjoys hiking and reading. 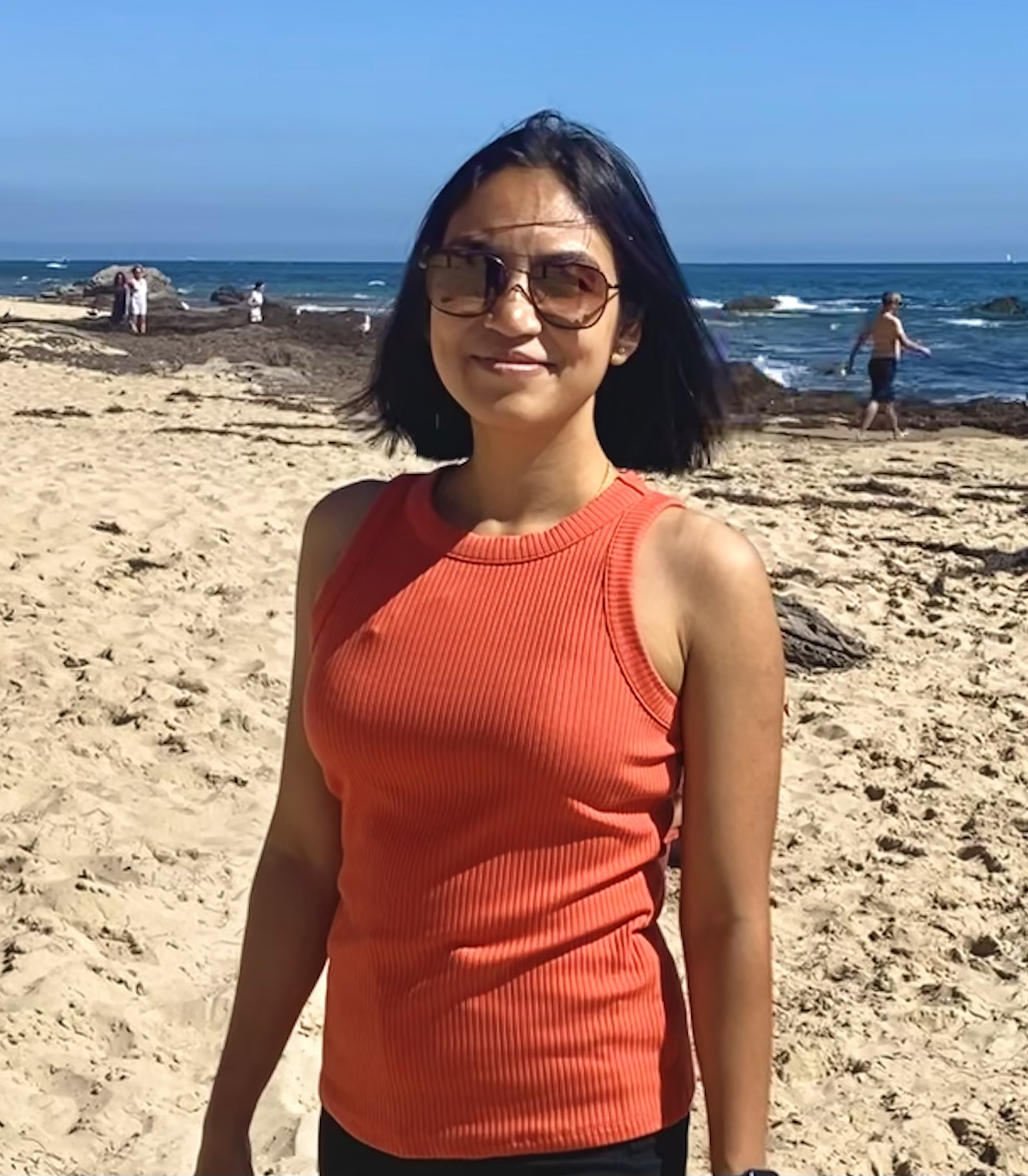 Prerona is a postdoctoral associate in the Wiseman lab working towards elucidating the mechanism of action of IRE1/XBP1s activators. In early 2022, she graduated with a PhD from the Indian Institute of Science Education and Research (IISER), Pune, India. During her PhD she has worked on the synthesis and evaluation of organic compounds as tools to probe the role of reactive sulphur species in conditions of oxidative stress and inflammation. She hails from the beautiful Northeastern state of Assam in India, famous for its one-horned rhinos and tea. Apart from being an avid tea drinker, she loves doing yoga, enjoys outdoor hikes and run. 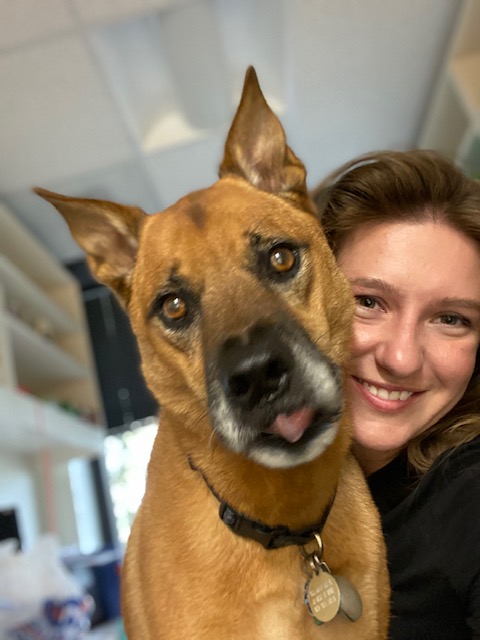 Jessica is a graduate student in the Wiseman lab studying the mechanisms by which pharmacologic modulators of ATF6 protect against ischemia / reperfusion injury. Her initial studies focused on neuroprotective mechanisms and she is currently looking at the role of ATF6 in inflammatory signaling. She earned a Bachelor of Science degree from Washington and Lee University, where she studied the population dynamics of Virginia sneezeweed as well as brook trout using genetic markers. She also holds a Master of Science degree in Pharmacy from the University of Florida, which she earned while identifying missing US service members as a forensic DNA analyst at the Armed Forces DNA Identification Laboratory. She later served as the Sequencing Project Coordinator at the National Institutes of Health Sequencing Center. In addition to her graduate studies at Scripps Research, she actively participates in outreach and philanthropy events and brings her dog Elsie to lab most days. Outside of the lab she enjoys boxing and gardening.

Jessica is supported by an ARCS foundation fellowship 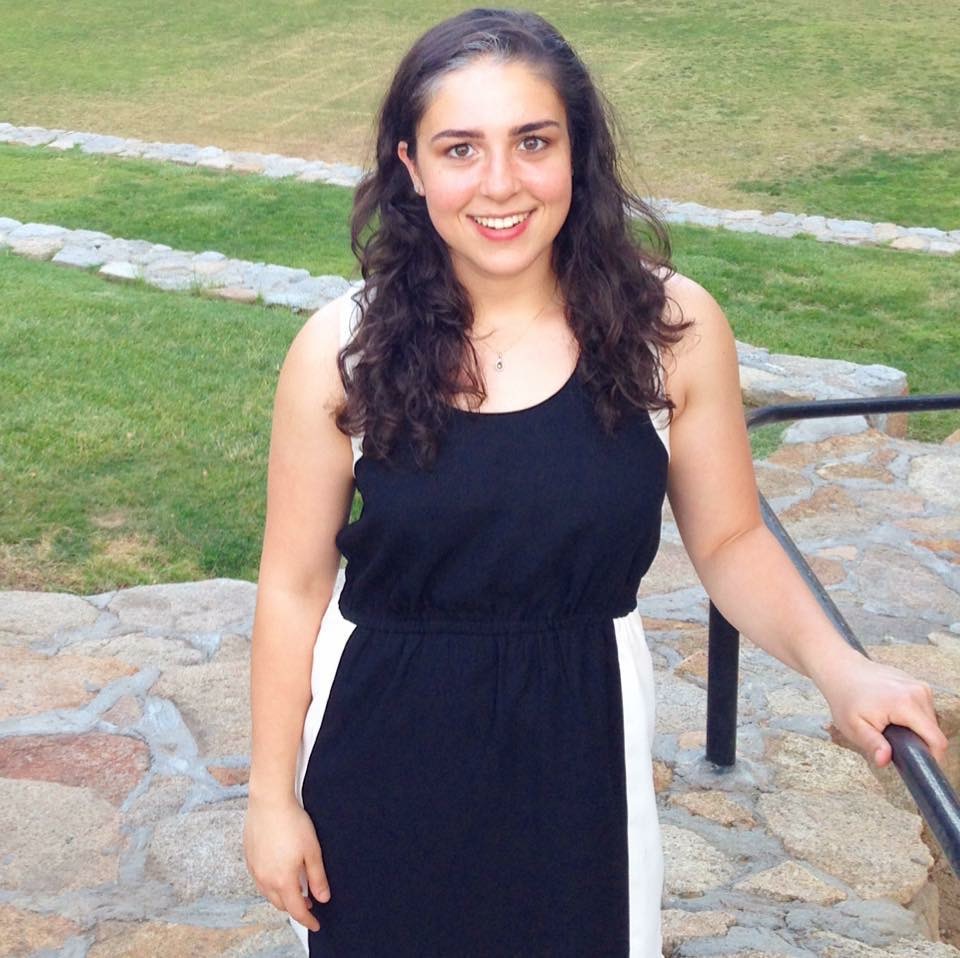 Jaleh is a Scripps graduate student in the Wiseman lab studying how LECT2 amyloidosis affects the hepatic proteostasis environment. She is also responsible for performing the mass spectrometry experiments for the Wiseman Lab. Initially during her rotation, she worked with Bibiana Rius Ph.D. to study the mechanism of how pharmacologic activators of ATF6 reduce secretion of amyloidogenic light-chain in light-chain (AL) amyloidosis. She earned her bachelor’s degree in Human Biology from the University of California, San Diego. During her undergraduate studies she worked under Supriya Srinivasan Ph.D. at Scripps Research to help study the underlying neuronal mechanisms by which C. elegans regulate peripheral lipid metabolism. After graduating from UCSD, Jaleh joined the lab of Jeffery Kelly Ph.D. at Scripps Research to help define disease biomarkers for Transthyretin-related familial amyloid polyneuropathy patients from Portugal. Outside of lab, Jaleh enjoys rock climbing and playing video games. 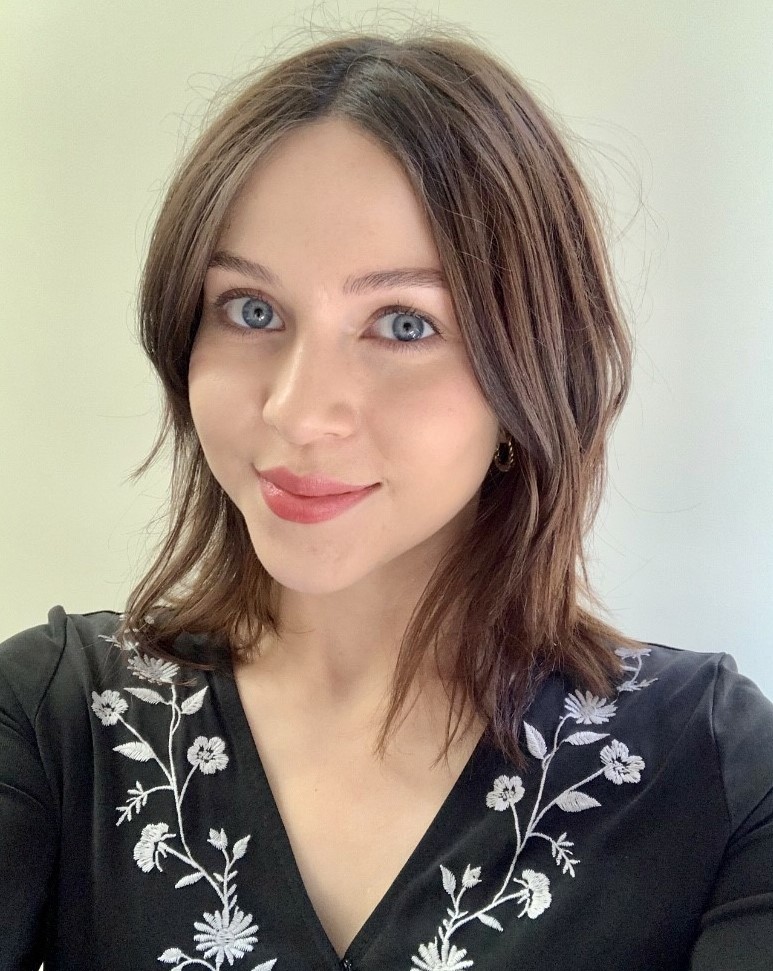 Valerie earned a Bachelor of Science at the University of New Mexico where she researched modified cyclodextrins as combined chemotherapy and gene therapy delivery tools in the lab of Lina Cui. During her undergrad she was a SURF intern in the lab of Katja Lamia at TSRI and investigated circadian rhythm proteins and their role in regulating the degradation of proto-onco-proteins. After her undergrad she returned to Scripps and is a graduate student in the Wiseman lab studying the effects of PERK-dependent translational attenuation on mitochondrial biology. She hopes that her work will reveal the role of PERK regulation of mitochondria in disease pathology. Outside of the lab she enjoys playing piano, writing, and spending time with friends and family. Val is supported by a predoctoral fellowship from NSF. 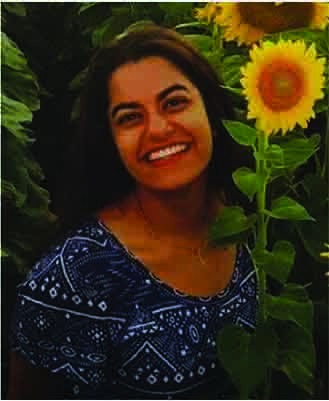 Lara is a graduate student in the Wiseman and Bollong labs studying how the Nrf transcription factors turn on cytoprotective programs. She is working on characterizing Nrf3 in particular, the least studied of the Nrf family, as well as exploring crosstalk between stress response pathways. Lara graduated from University of California, Davis with a bachelor’s degree in Pharmaceutical Chemistry and a minor in Neuroscience. Her research experiences in Davis involved studying the role of DNA topology in the mitochondria of the parasite T. brucei in the lab of Javier Arsuaga, and exploring the stability of mutants of the neural protein SynDIG4 in the lab of Elva Diaz. Beyond lab work, Lara also enjoys helping with outreach events and science education. Lara’s hobbies include many outdoor activities from hiking to snorkeling, baking, reading, and travelling. 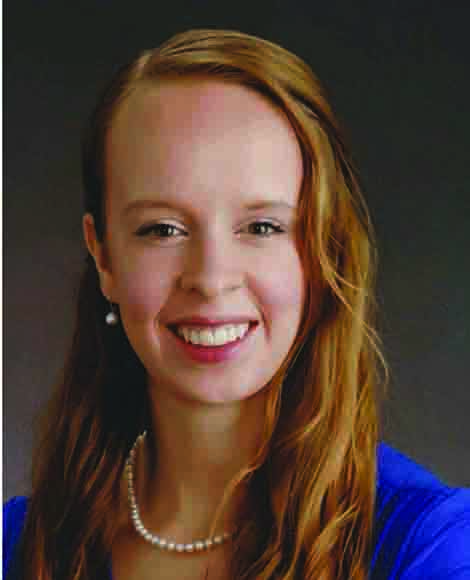 Caroline is a graduate student in the Wiseman and Bollong labs working to identify novel inhibitors of the NLPR3 Inflammasome, a protein complex implicated in a number of diseases, through high-throughput screening. She is also investigating the relationship between fructolysis and the oxidative stress response with implications in treating liver disease. Caroline graduated from University of North Carolina at Chapel Hill with a bachelor’s degree in Chemistry and a second major Vocal Performance. During her undergraduate she worked in the lab of Leslie Hicks where she studied the TOR pathway in C. reinhardtii using mass spectrometry-based proteomics. She also participated in REUs at the University of Notre Dame and Vanderbilt University where she worked on a therapeutic monoclonal antibody trap in the Bruening Lab, and crystallized proteins from C. difficile in the Lacy Lab, respectively. Outside of lab, Caroline enjoys singing opera, reading, and going for walks on the beach. 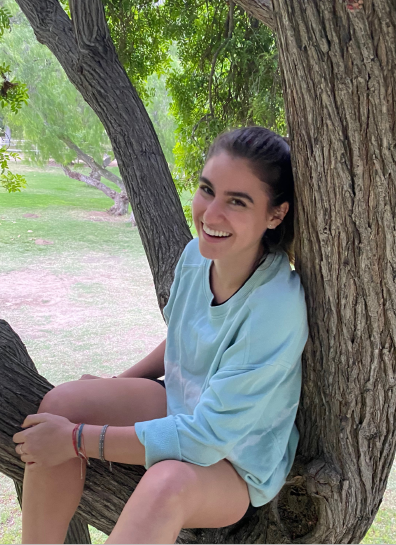 Nicole is a graduate student in the Wiseman lab. Using genomics, bioinformatics, and biochemistry, she is interested in finding novel targets of the ATF6 pathway, and probing the mechanism of action of IRE1 activator molecules. After graduating from UC Berkeley in 2019, she became a lab technician in Elçin Ünal’s lab. She studied how redox state affects S. cerevisiae lifespan, and assisted in the development of a cDNA screen to identify meiosis-specific genes with rejuvenative potential. During her free time, Nicole enjoys cooking, hiking, and dancing. 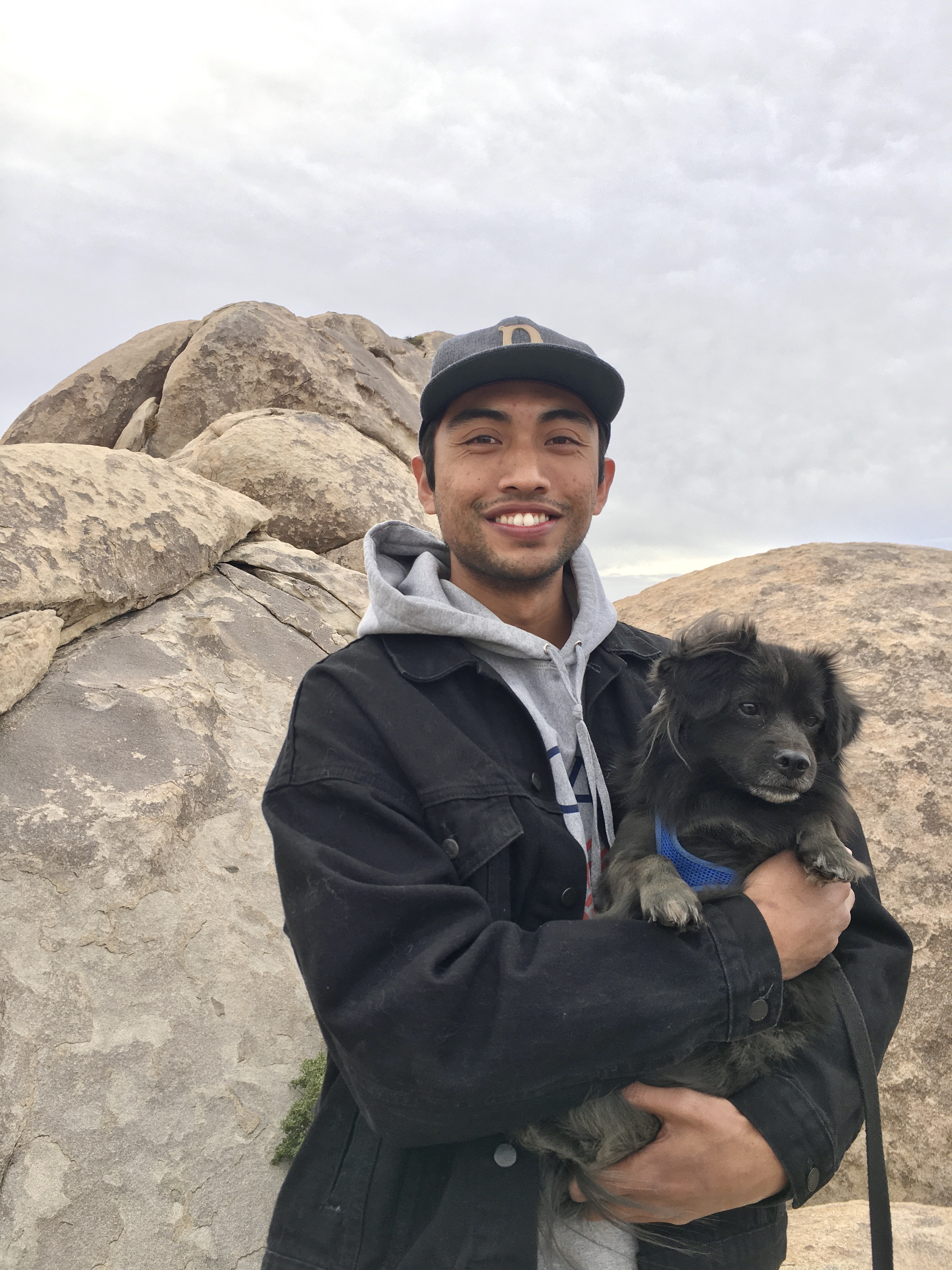 Dan earned his undergraduate degree in Biochemistry from California State University, Los Angeles. He completed his honors thesis in the Zurita-Lopez lab, studying histone tail post-translational modifications using biochemical techniques. He then went on to work as a research assistant in the Rodriguez lab at University of California, Los Angeles. There, he utilized structural and biochemical techniques to study broadly neutralizing antibodies against New World Hemorrhagic Fever Arena Viruses. Dan is now a joint PhD student in the Grotjahn and Wiseman Labs at Scripps Research Institute, where he uses cryo-electron tomography and biochemical approaches to investigate the molecular mechanisms that regulate mitochondrial morphology in response to cellular stress. Outside of research, Dan enjoys skating, photography, grubbing with the homies, and hanging out with his cat and doggo.

Dan is supported by a predoctoral fellowship from NSF. 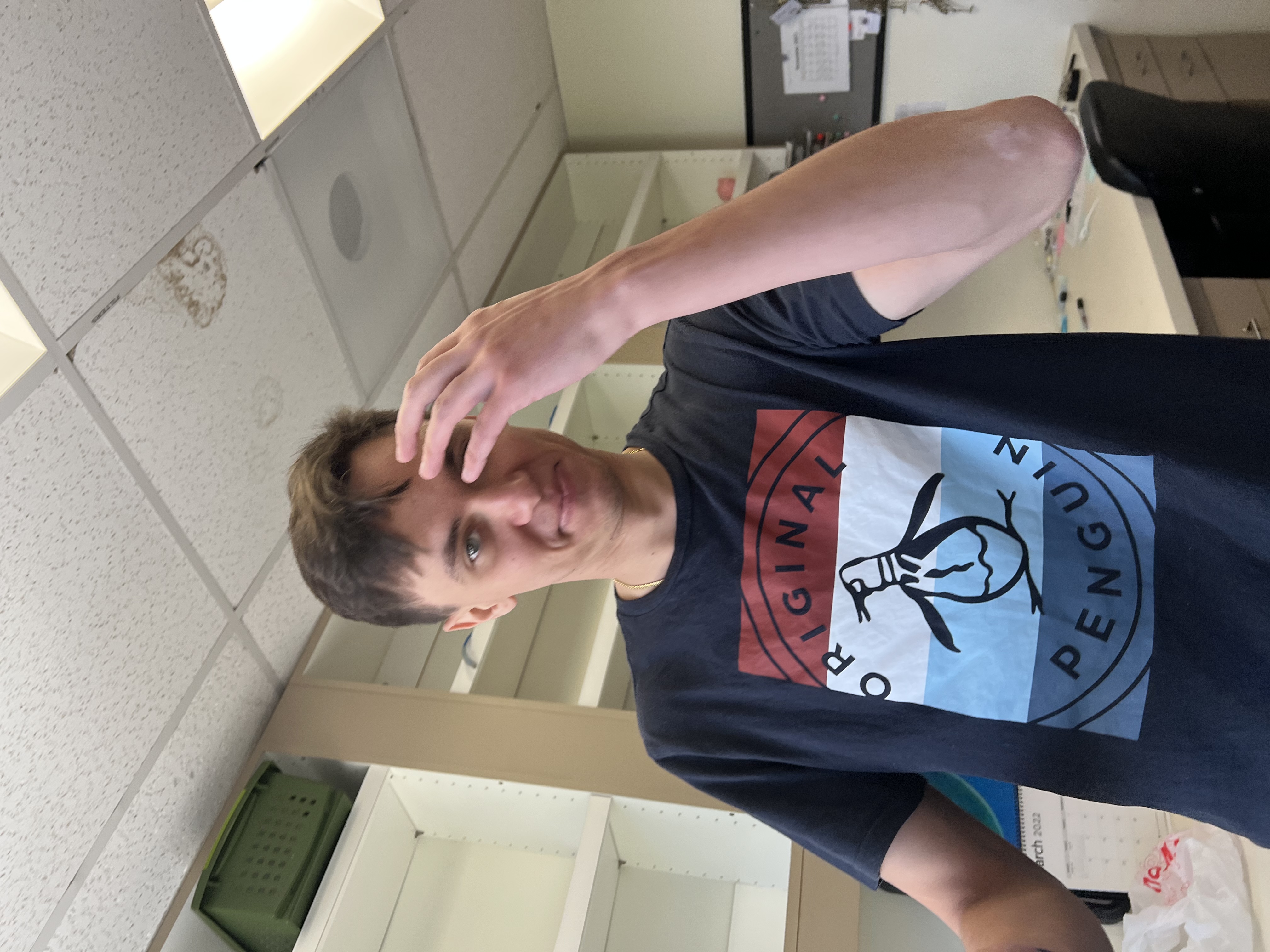 Sergei is a graduate student in the Wiseman and Saez labs studying the mechanisms of how mild pharmacological activation of IRE1/XBP1s signaling pathways can affect insulin production in beta cells. Sergei graduated from Novosibirsk State University in Russia with a bachelor’s degree in chemistry. His undergraduate thesis research was focused on synthesizing organic radical contrast agents for improved tumor identification on MRI. After graduation, he worked as a research assistant, working on new cancer immunotherapy approaches. Outside of the lab, Sergei spends his free time reading, cooking, and hiking.


Lab Alumni (gone but not forgotten)